In late 1990 some founding members of C.O.E.D and some new members got together and reignited the COED. The name was changed to Co-operative On-going Experiences For People with a Disability Ltd expressing the belief that people with a disability are people in their own right who just happen to have a disability.
COED aimed to develop new services in areas of quality Respite (RESPOND) and Accommodation (Homelife).  The subcommittee for Accommodation followed the process for incorporating the service and on the 14th September, 1992 Homelife was incorporated under the Associations Incorporation Act 1981. 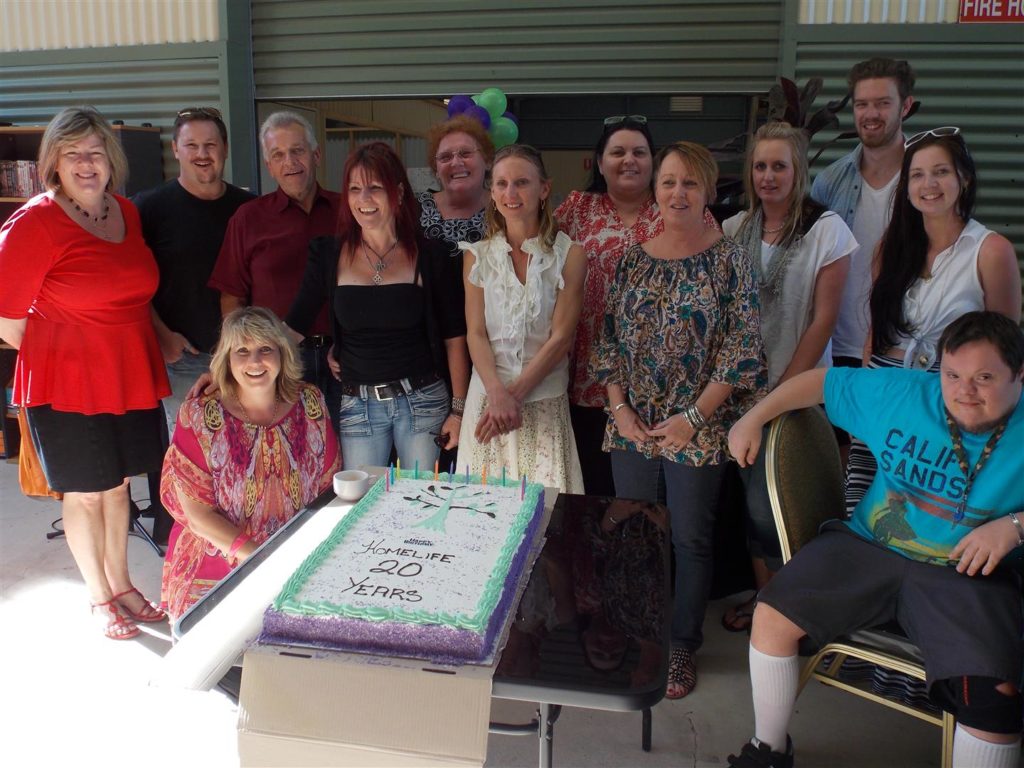 Not long after this in 1992 an Application for Funding of a New Service was submitted for four people to be supported to live independently. One of those original people is still supported by Homelife.

The executive of the Management Committee at this time was Mrs Diana Tester (President) Mr Ian Fanning (Secretary) and Ms Kathleen Cremer (Treasurer).

On the 7th January, 1993 Ralph Holt, the President, received a letter from the Department of Family Services and Aboriginal and Islander Affairs, confirming the application was successful and  Homelife commenced providing services to 12 people from the Caboolture and Strathpine area.

During this time Homelife moved into the office at Suite 1/19 Haskings St, Caboolture this was to be Homelife’s base until.  Ms Michelle Smallwood was the Coordinator at the time.  A further submission was made to the Department of Family Services and Aboriginal Islander Affairs in 1993 when Frank Le Bherz was the President, Joy Braham was the secretary and Lola Fontana was the Treasurer. The submission was requesting additional funding to support more people.